Named after the intelligent, quick-witted protagonist of William Shakespeare’s, The Merchant of Venice, Portia brought her acting talents to the camera and professional theaters in 2012 and has been going strong ever since. 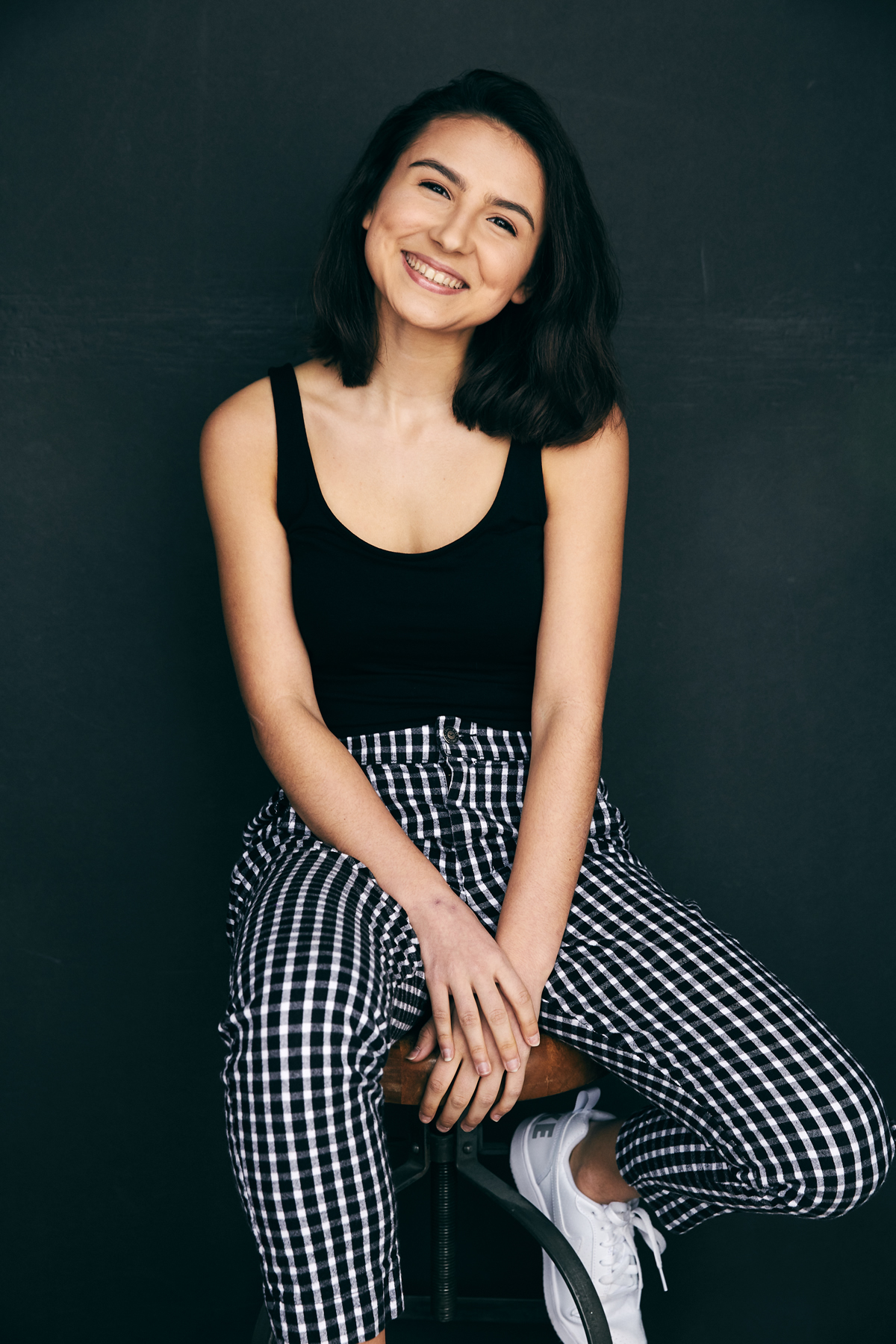 Portia Murphy is a dynamic, spunky actress, dancer, and singer from Bucks County who fills the space with bright, positive energy. She is always up to the challenge of taking on new responsibilities and has the stamina and confidence of a true entertainer.

Portia has worked on film and TV projects in New York, including commercials. When it comes to the camera, Portia is natural and honest in front of the lens.

At a young age, Portia got her start on the stage. Her impressive resume of dancing and singing experience clearly shows in her theatrical performances. 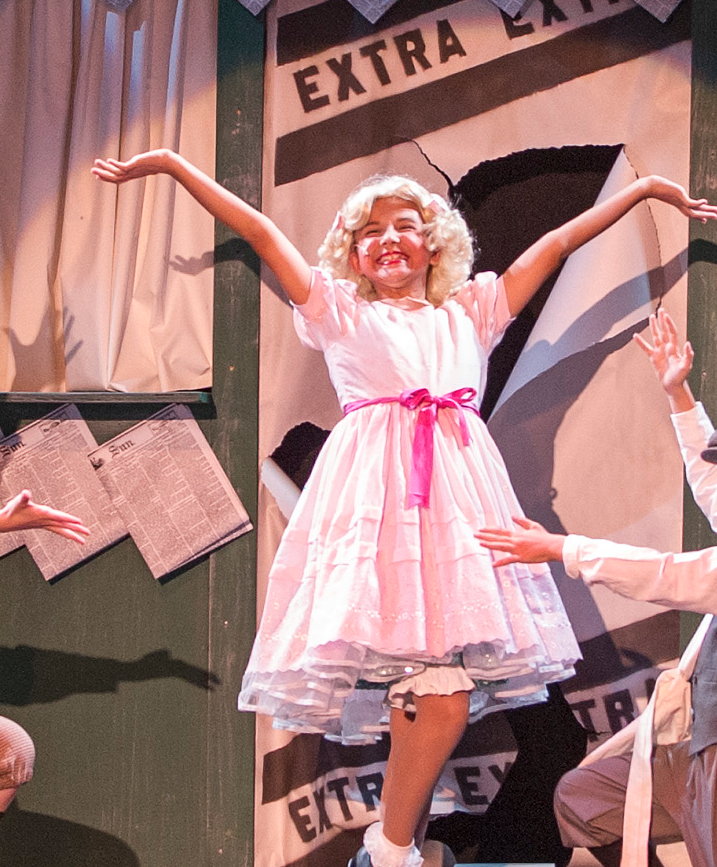 It Began with Baby June

Portia began acting on the stage.  Her first professional role was as Baby June in Gypsy.  She was cast in this role back-to-back at two different theaters.  When Portia learned about the opportunity, she made up a tap number for her audition, waited in line for 8 hours during the adult open call, and got the part.

Her love for the theater brought her to auditions for many different shows for which she was regularly cast.

Portia is equally as impressive in front of the camera. Her natural abilities and Meisner training allow her to live truthfully under imaginary circumstances.

From wildly happy to amazingly dramatic, Portia fully embraces her characters. Her first film was Bittersweet, a short for a French film company that went to Cannes. Later, she landed a Microsoft commercial for her passionate views on climate change. 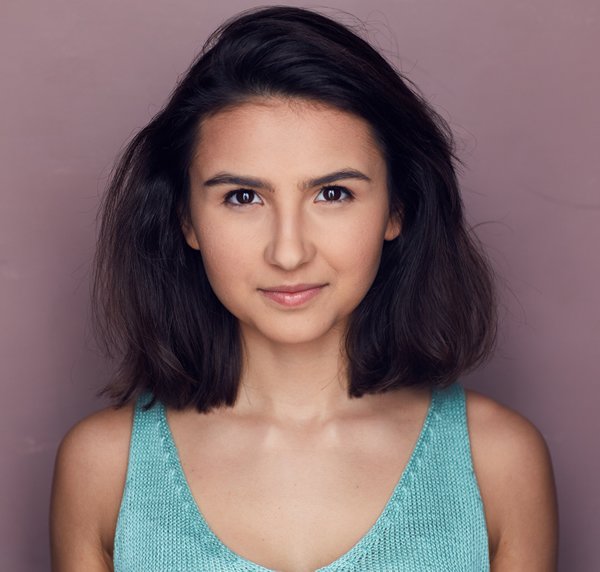 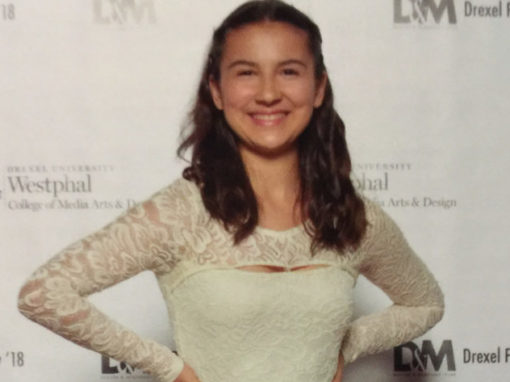 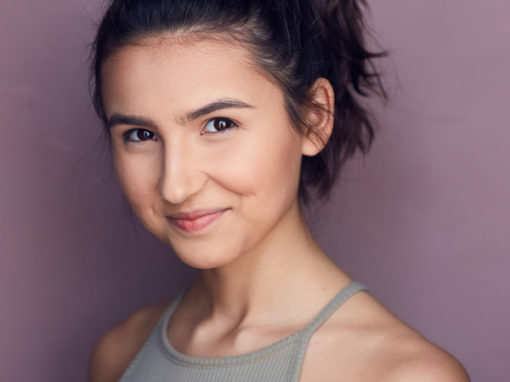 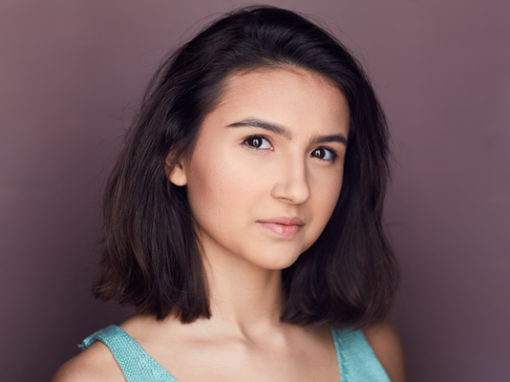 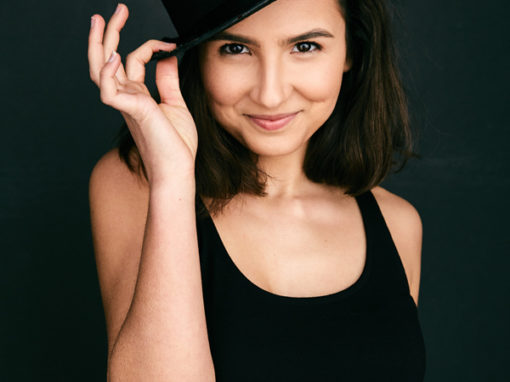 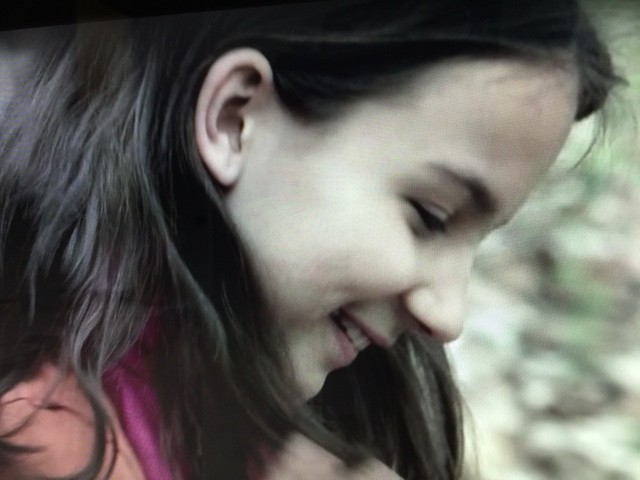 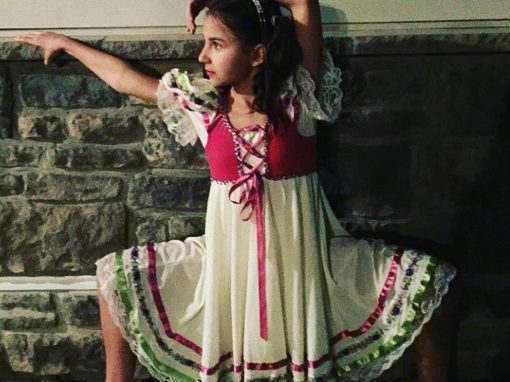 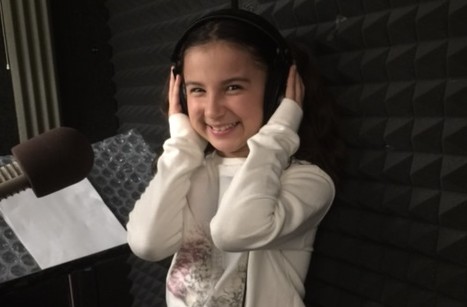 “Portia Murphy is the real deal. She sings and dances as well as any kid on Broadway. She also has a delightful and supportive family. I am sure she will make a difference in the American theatre as she grows up!”

“Thank you Jeff and Portia for an AWESOME shoot yesterday! We all had such a great time working with you both. We could not stop raving about your professionalism on set and readiness for the shoot. While I will not be there for the next time you are on set,  I know the rest of the team is eager to work with you again!”

“Portia is quite an accomplished actor who is very bright and easy to work with. She catches on amazingly fast and is a delight to teach in general. Her work in class was always exceptional and showed great promise as an actor. She worked tirelessly towards improving her vocal and physical skills. She was very gifted both as a student and consequently as a performer. “

“What can I say? Portia is amazing, and I am a huge fan after working with her this week. I told you most of what I felt, but think her technique, as well as her work ethic, are terrific. She really brings it, and I am beyond impressed with your amazing daughter. She is fearless, confident, and can really do well at this if the right parts come along. Anyway, I’m just reiterating what I said, but am so impressed!!! “ 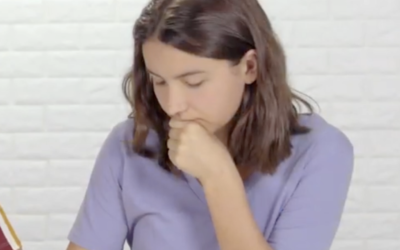 Portia Murphy can be seen in a series of Kaplan's SAT OnDemand videos. She plays the part of "Portia" and is working through a variety of problems and chatting with the instructors in a fun-spirited way. [video width="960" height="540"... 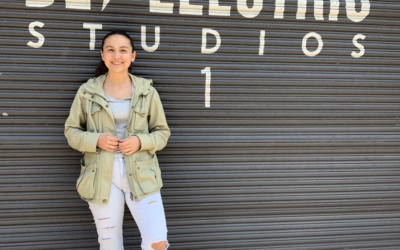 Portia was excited to be on the set today at Be Electric Studios where she played Hero Girl for the Ad Council's commercial Feeding America (PSA). 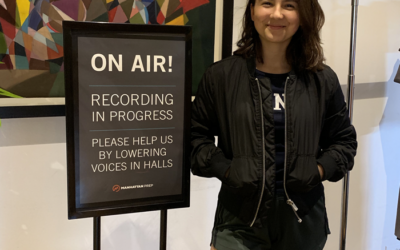 Portia was a principal player in the new Kaplan SAT video series.  She had a blast shooting for the part of, you guessed it, Portia!

For more information about Portia Murphy and/or her availability for your next TV, film, musical theatre, or voiceover gig, please fill out this form or contact her agent Mallory Levy at DDO Artists Agency.